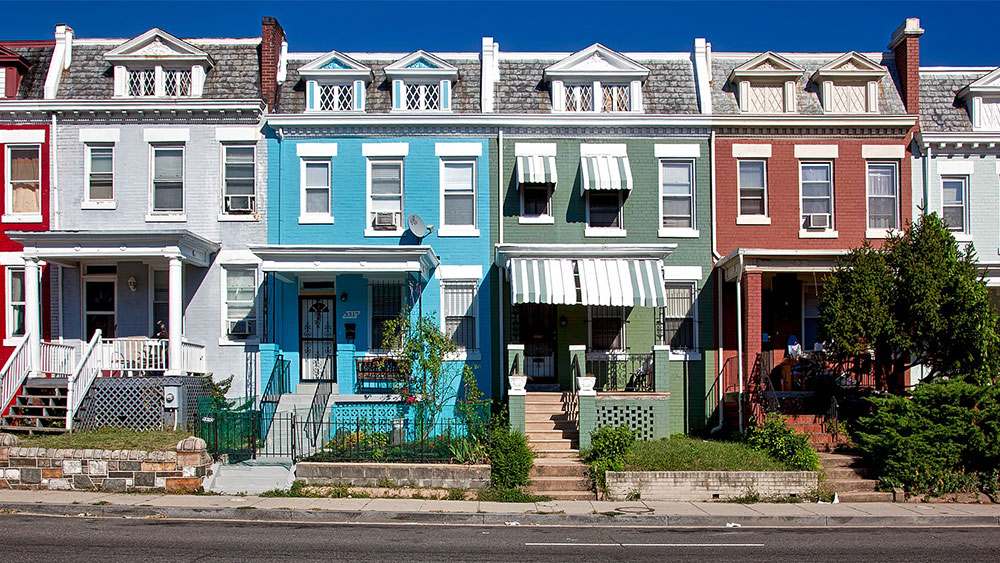 The indicators for the National Housing market as of September reveal activity has improved overall. While it is still very much a seller’s market, there is movement as we see more homes come onto the market. There also appears to be a decline in the number of buyer bidding wars.

Chris Glynn, an economist at Zillow says, “Home price appreciation is difficult to forecast, but we expect home price growth to slow down from historic highs.” Zillow says the housing market is transitioning from “white hot” to just “red hot.”

In September, newly listed homes declined by 3.9% on a year-over-year basis, with sellers still listing at lower rates (12.6%) than levels we saw from 2017 to 2019. However, sellers in the previous five months were listing in more significant numbers than in 2020.

In September, newly listed homes declined by 3.9% on a year-over-year basis. Sellers are still listing at lower rates (12.6%) than were typical levels seen from 2017 to 2019, a change from the previous five months when new sellers were listing in more significant numbers than the previous year.

Days on the Market

The Inventory of New Homes for Sale Increased 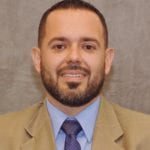